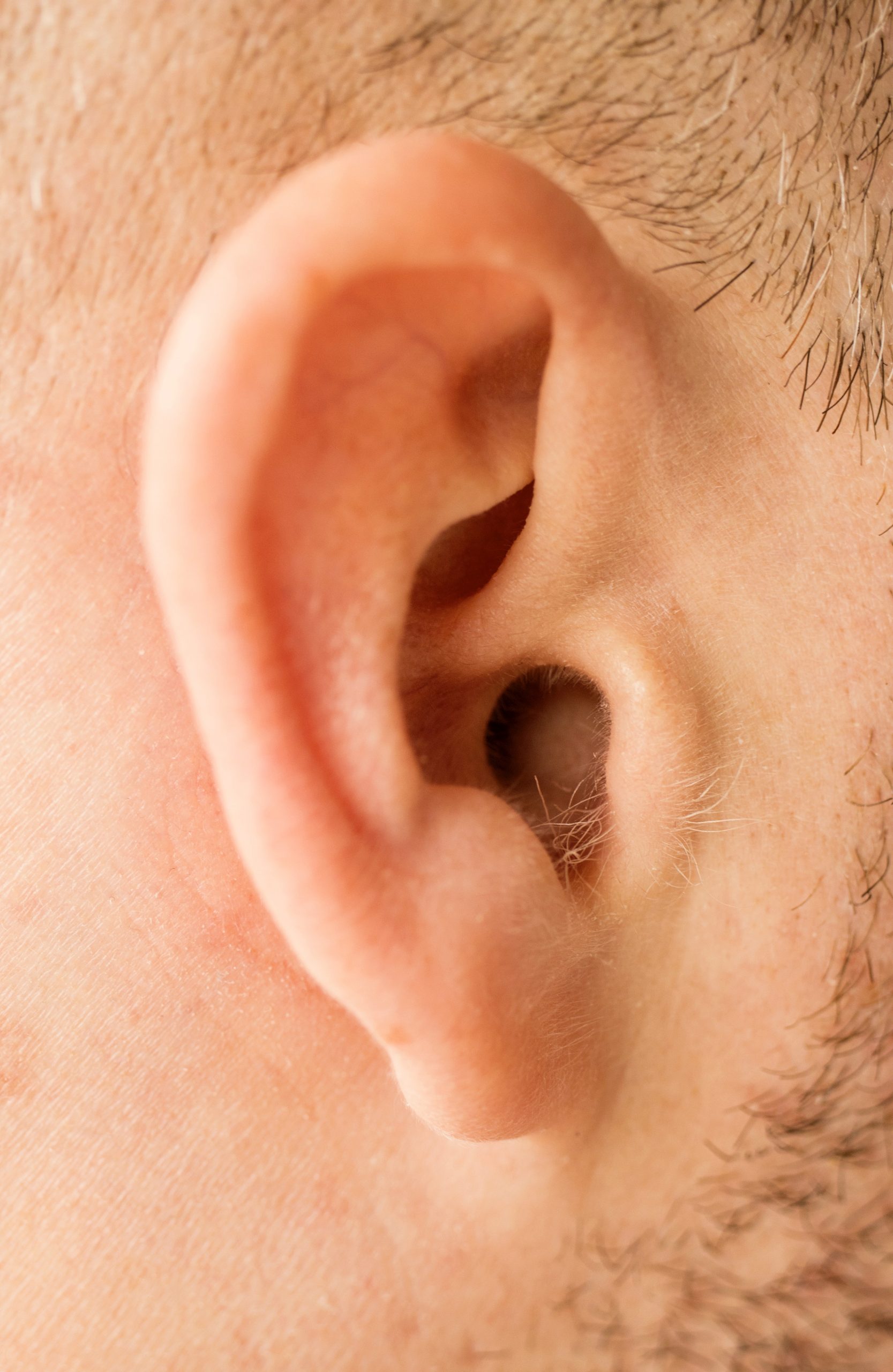 Tinnitus is a medical condition affecting millions of people in the U.S. each year and is commonly described as a perceived ringing in the ears that isn’t present or heard outside the ear. Tinnitus can be more than a ringing noise; it can also be other sounds such as clicking, hissing, buzzing, swishing, or humming noise. It can vary with frequency, pitch and can be present in both ears or just one. It can come and go, and for some, the volume or frequency of these sounds can be distracting and interfere with a person’s ability to focus, concentrate or hear actual sounds happening externally. 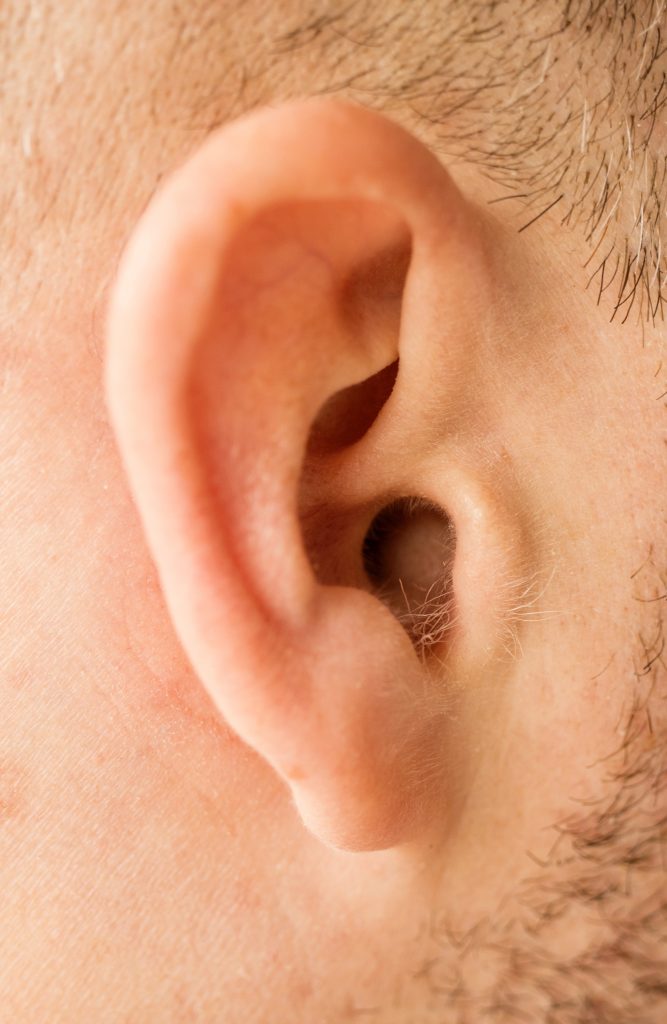 Tinnitus is not a stand-alone disease or condition but a sign that something else is wrong. The inner ear works with tiny hair cells designed to move in response to sound waves and is responsible for maintaining pressure, balance, and hearing. When the inner ear hair becomes damaged, it can prevent electrical messages from the inner ear to the brain. The communication between your inner ear and your brain is the reason why you can interpret different sounds, whether it be a car horn, a baby crying, or a person talking. When the inner hair cells are damaged, bent, broken, etc., communication between the ear and brain misfires, causing tinnitus.

Since tinnitus is the miscommunication with the connection between the inner ear and brain, it can result in ringing noises that are just happening internally. The lack of information being sent from the inner ear to the brain leads the brain to compensate by sending out tinnitus sounds. The damage or lack of sound is sensed by the inner hair cells can’t be “heard” accurately by the brain. The brain attempts to solve this miscommunication by tinnitus. If the brain can’t interpret the inner ear accurately, resulting in tinnitus, it is a critical indicator that something is wrong with the function of the inner ear. Tinnitus sounds could be a symptom of various illnesses that affect hearing, from a mild ear infection to age-related hearing loss.

Tinnitus can be one of the first signs of gradual hearing loss and should never be ignored. Tinnitus can be complicated to distinguish in severity; some tinnitus symptoms could be temporary, while others may indicate a permanent hearing issue. The fluctuation of severity explains why tinnitus can worsen at night for some.

Why is Tinnitus Worse at the End of the Day?

Unfortunately, tinnitus can worsen at night, but why? Typically the end of the day becomes quieter as people prepare to rest and begin to get ready to go to sleep. The lack of sounds happening naturally creates an environment, such as reduced traffic noise, tv, radio, etc., which leaves the brain unsure if it is quiet or if miscommunication is happening. Less sound to interpret from the inner ear means the brain wants to send more sounds back out.

Additionally, this lack of distracting noises that happen throughout the day can create more opportunities to notice the tinnitus noises happening, which couldn’t have been assumed to be happening externally and not just internally throughout the day.

How Can Tinnitus Be Improved?

Having a steady background noise for some people suffering from tinnitus can reduce the ringing sounds from happening, especially at night when needing to get some sleep. If suffering from tinnitus, consider keeping a fan running in the background or using a white noise machine. White noise machines can be beneficial to create an assortment of background noises such as constant white noise, sounds of nature, or even soft music.

It is important never to ignore tinnitus, and it is your body’s way of letting you know that something might be wrong. Please contact us to start to find permanent relief from your tinnitus?