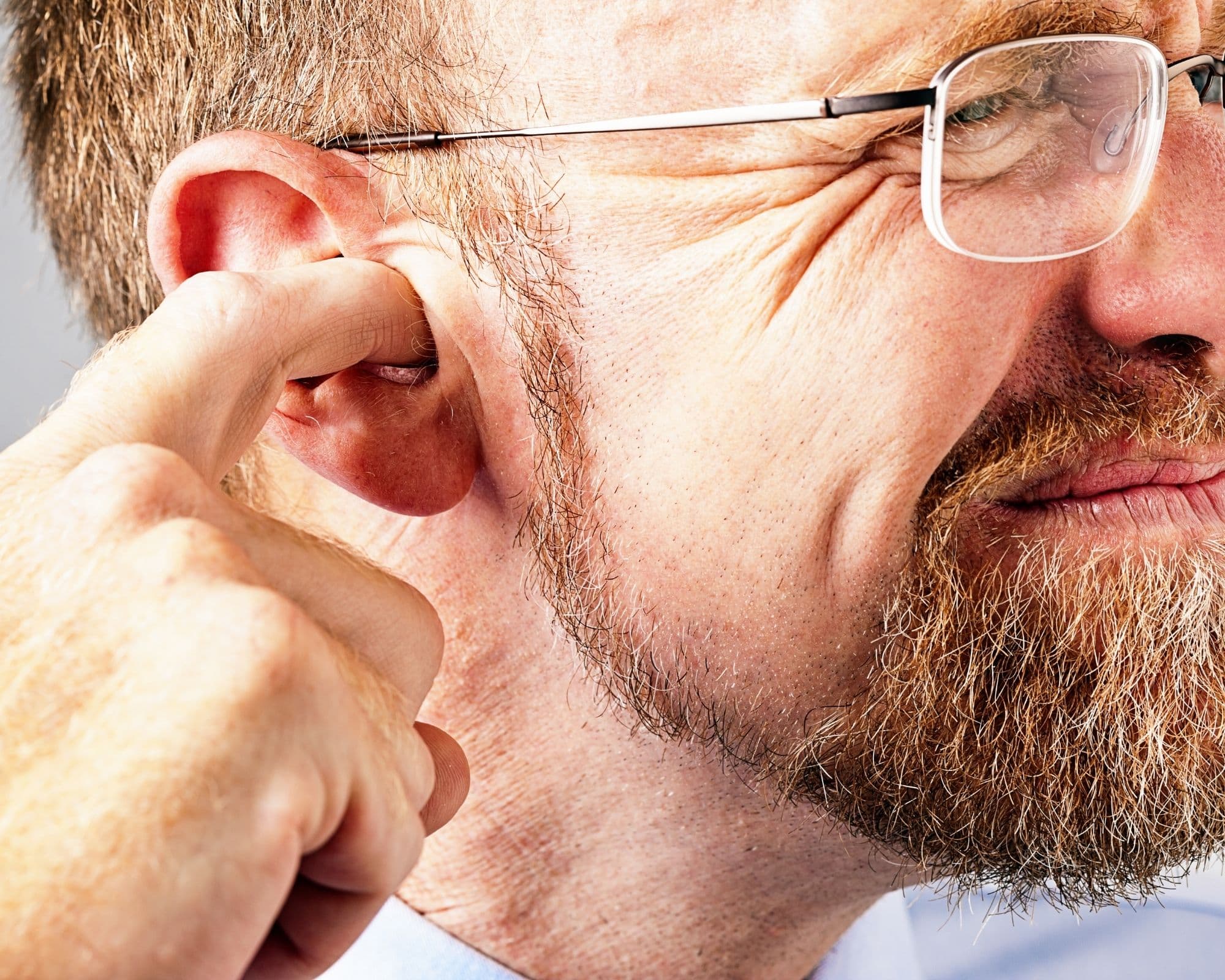 We all have earwax — some of us more than others. Often individuals rely on a cotton swab to keep their ears feeling clean, but did you know that a cotton swab may not be the best way to prevent earwax buildup and blockages? It could be making it worse.

El Dorado Hearing has put together a quick guide to ensure you’re able to hear effectively and avoid issues like earwax blockages. Follow along to learn what causes earwax buildup, the problem a blockage can lead to, and how to resolve impacted earwax.

Before we dive into the problems impacted earwax can lead to, it’s essential to understand exactly what earwax is. Earwax is the combination of dead skin cells, hard, and discharge and is created by the body to protect the ears due to its lubricating and antibacterial properties. When i created in the ear canal, it works its way through the canal by the movement of your jaw when talking or chewing and flakes off once it reaches the outside of the ear.

However, sometimes too much earwax is produced, which impacts the body’s ability to move it through the ear canal. When this happens, a buildup of earwax can occur if it isn’t properly removed. If left untreated, you may begin to notice some uncomfortable symptoms such as the ability to hear clearly.

Symptoms of an Earwax Blockage

Be mindful of the symptoms of impacted earwax to keep your ear canals free of a blockage. Symptoms include:

If these symptoms go unnoticed or are ignored, you may find yourself with an infection. Should you begin to notice any of these symptoms worsening, along with a fever, cough, or dizziness, it’s important to consult your doctor right away.

Although some individuals may produce more earwax than others, which makes them more likely to experience a blockage, the most common reason for impacted earwax is the use of cotton swabs.

Cotton swabs are a standard tool that people use to clean out their ears and keep them feeling fresh. However, they may be doing more damage than you realize! Instead of removing the earwax from the ear canal, a cotton swab may be pushing the wax deeper in the ear, causing a blockage.

You may also experience blockages if you are frequently using headphones or earplugs, as these work similarly to cotton swabs and prevent earwax from moving its way out of the ear.

How to Prevent Earwax Buildup

Do you think you have substantial earwax buildup or earwax impaction? If so, we advise you not to tackle this at home. Going after the wax with cotton swabs and tweezers could cause significant damage to your inner ear, an infection, or even loss of hearing.

If you feel you are dealing with hearing loss because of excess ear wax, call our team at El Dorado Hearing to schedule a visit. We’ll investigate your hearing problem, unplug your ears right away, and help you manage ear wax if the wax is the culprit. Our team is here to help you get your hearing back on track to have peace of mind.