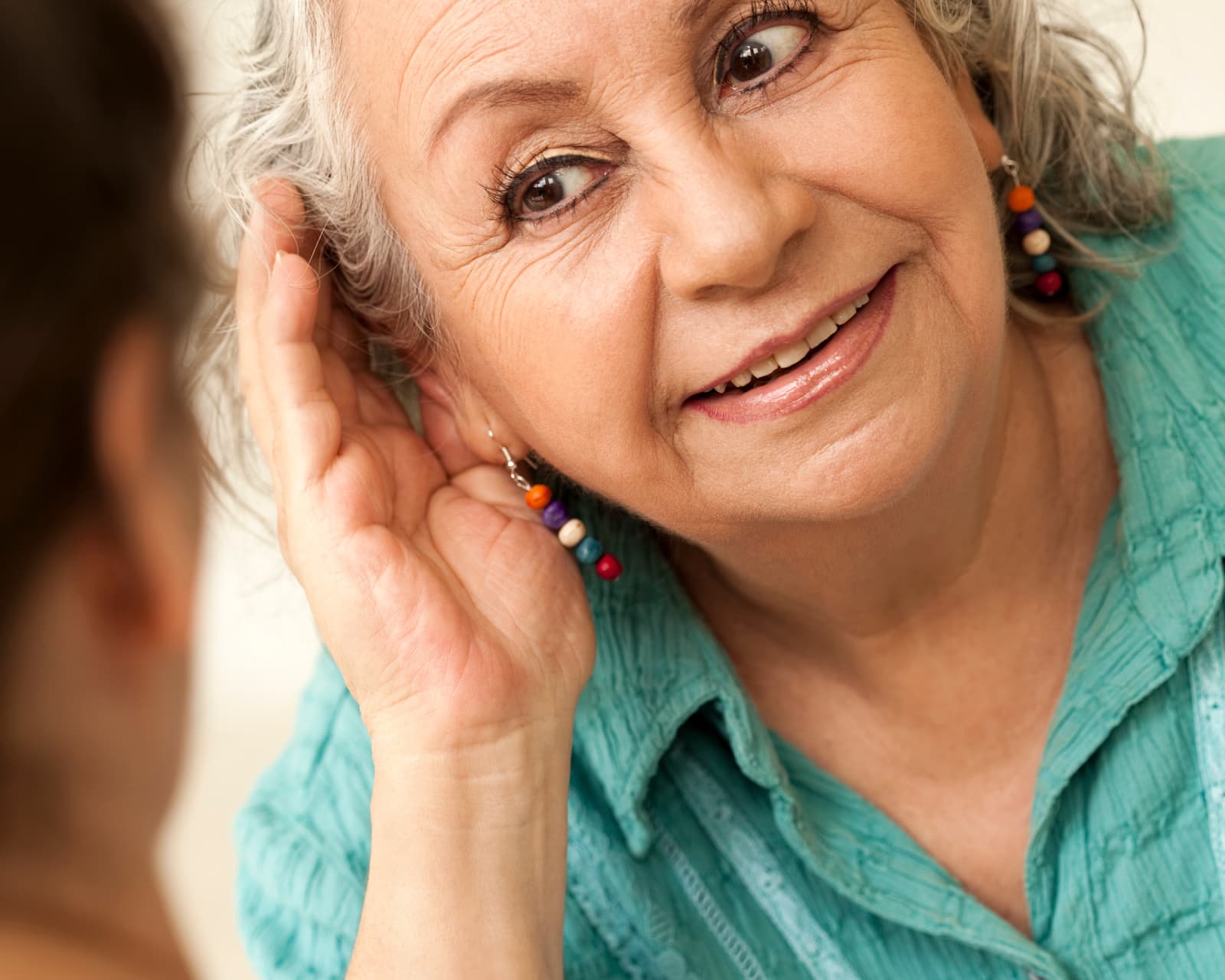 Many of us are affected by hearing loss at some point. Whether this is a permanent degradation, as often happens with age, or a short-term issue such as earwax blockage, infection, or simply a cold, it’s crucial to get your hearing checked to avoid long-term complications.

It’s essential to understand if a potential long-term issue has arisen, so we can help treat and mitigate its effects as soon as possible. Follow along as El Dorado Hearing explores some common causes of hearing loss.

Infection of the Ear Canal or Middle Ear

The ear canal is the point of entry between your outer and middle ear, where the eardrum is found. The Eustachian tube, the passageway connecting the middle ear and the back of the throat, is typically where blockages and infections manifest.

Ear infections are common, and most people will experience them at some point in their lives, particularly children. Infections in the ear canal are often dealt with by ear drops or antibiotics, which can reduce swelling and treat fungal or bacterial infections.

Hearing loss due to fluid and mucus build-up in the eustachian tube can be caused by the flu, sinus infections, and allergies and is also common in those who smoke. A range of procedures can help clear the fluid and reduce discomfort.

Hypertension is the medical term for high blood pressure. Extra strain on your blood vessels can result in reduced hearing due to wear and tear or by blocking oxygen and essential nutrients from adequately reaching your ears. Specific issues, such as inner ear bleeding due to hypertension, may also result in sudden or progressive hearing loss.

Smoking and a poor diet are other lifestyle causes that result in high blood pressure, and mitigating these elements has many health benefits beyond your ears. There is also a genetic component to high blood pressure; you should talk to your doctor if this concerns you.

Diabetes is a common cause of hearing loss. People suffering from the disease are twice as likely to encounter hearing problems than those who don’t. There is still ongoing research into why this is; however, it’s generally considered due to diabetes affecting the blood supply to the small vessels and nerves in the ears.

Persistent exposure to loud noises can result in hearing loss, as they destroy the hair cells in the inner ear that are essential for picking up the vibrations that allow your brain to interpret sound. This can be temporary, and many concertgoers will report diminished hearing in the hours following a particularly loud event. But a single exposure to a very loud sound can also have the same effect.

But the more significant issue is the effect that loud noises can have on your ear’s nerves – damage done to the auditory nerve is permanent and cannot be treated, potentially resulting in other issues such as tinnitus, numbness, and vertigo.

You should always use ear protection when exposed to loud sounds.

One of the most common causes of hearing loss is age. The medical term for this condition is presbycusis, which is experienced by more than half of adults in the United States over 75 and becoming more common as people live longer.

It can be frustrating and challenging to deal with, affecting your quality of life. However, hearing aids can help mitigate its effects.

Excessive wax is a primary cause of hearing loss, and a build-up of wax has a range of reasons, including infections, excessive use of headphones, and a range of disorders.

You can use home treatments to reduce blockages, but a severe earwax blockage may require professional help to remove and help prevent further buildup.

It is not recommended that you try to remove blockages with your fingers or other objects, as these will have the effect of compacting the earwax and pushing it further. Many remedies deal with introducing fluids into the wax to soften it and let it fall out.

Medications That Cause Hearing Loss

Some medications contribute to hearing loss – this is often a result of damage done to the cochlea in your inner ear. Depending on the medication, the effects can either be temporary and subside or can lead to permanent damage.

Scarring of the Eardrum

Scarring of the eardrum, tympanosclerosis (or simply osclerosis) is another common cause of hearing loss. This causes hearing loss as damage to the eardrum prevents it from vibrating effectively, not allowing sounds to be picked up at a lower volume. It can sometimes be corrected with surgery.

It is different from a perforated eardrum when a hole is made in the eardrum that results in a temporary loss of hearing and other symptoms, including aches and tinnitus. This is typically resolved in a few weeks as your eardrum naturally heals, although sometimes surgery is required.

Those are just some of the common causes of hearing loss. It’s important to note that many of these are caused by lifestyle factors, including smoking, obesity, and persistent exposure to loud noise.

If you’re experiencing hearing loss, talk to a hearing professional who will help isolate the cause and recommend ways of treating or correcting it.

For experienced professionals trained to deal with various issues that concern your hearing, look to El Dorado Hearing for comprehensive assistance and advice. Contact us today!