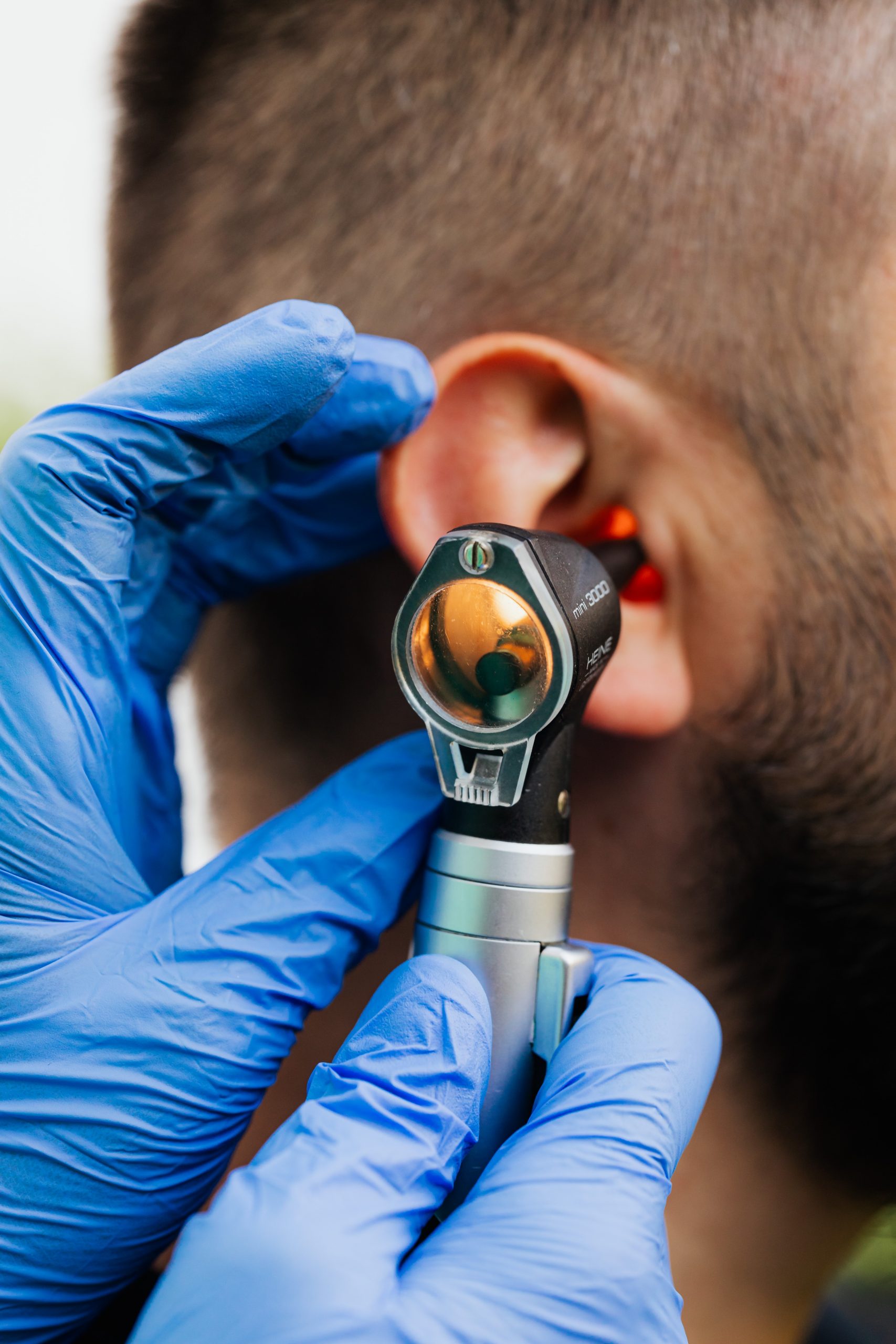 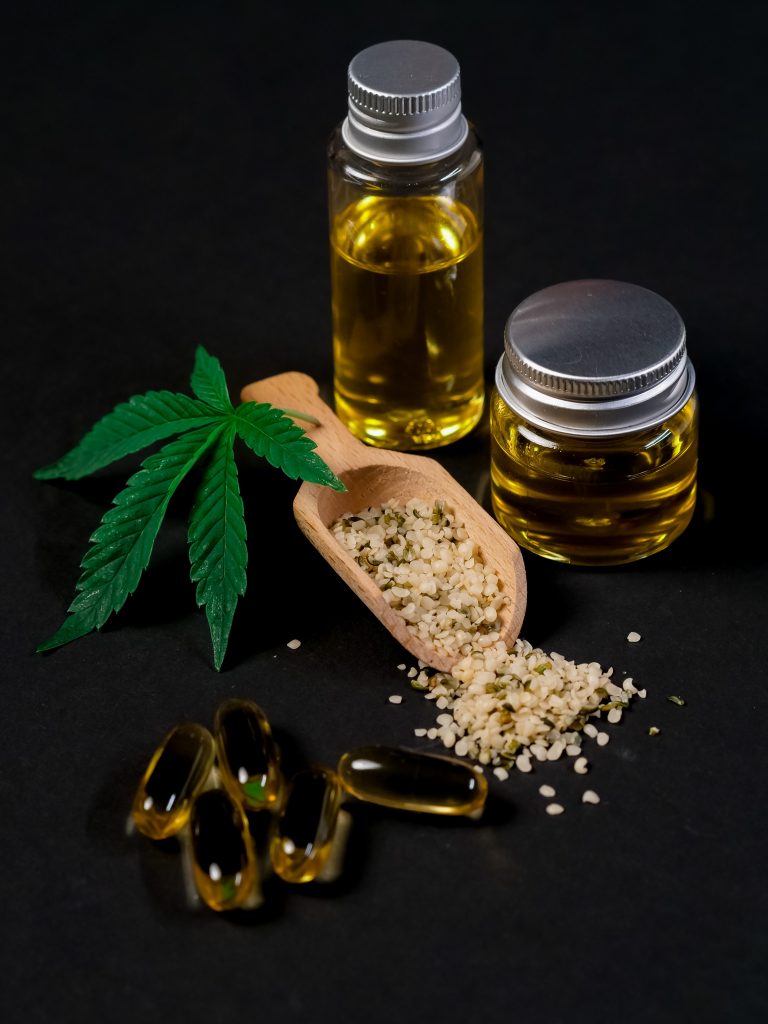 The pros and cons of cannabinoids have been an ongoing public opinion discussion for the past several decades, more so over the last several years. As more research is done on cannabinoids, more states are beginning to legalize their use for medical or recreational use, in some states both.

Cannabinoids, according to the Alcohol and Drug Foundation, “cannabinoid refers to every chemical substance, regardless of structure or origin, that joins the cannabinoid receptors of the body and brain and that have similar effects to those produced by the Cannabis Sativa plant.”

Cannabinoids are classified as a group of compounds found in the cannabis or marijuana plant. There are more than 100 types of identified cannabinoids. Two of the most commonly known ones are:

Not only are there several cannabinoid types, such as weed, gaja, grass, etc. and just as there are several types there are multiple forms to use them, for example, smoking, pills, vaping, ointments, etc.
Every state has its own regulations regarding what forms of cannabinoids you can get, and many of those forms are still officially illegal under federal law if the THC content is over 0.3%.

With ongoing research on cannabinoids and their medicinal value, what could some of the benefits and dangers be regarding common ear problems, such as tinnitus?

Research has shown that tinnitus might be caused by cannabinoid use, as it turns out. According to the research, more than 20% of study participants who employed cannabinoid products documented hearing a ringing in their ears without having any tinnitus symptoms before the study. Marijuana users were 20-times more likely to report experiencing tinnitus symptoms after 24 hours.

For those already suffering from tinnitus, marijuana use can increase the symptoms, such as the frequency or intensity of symptoms. It is unclear why this is because of the uncertainty of not knowing the cause for the increase. It is very important that if experiencing signs of tinnitus or if symptoms happen to reduce or stop using cannabinoids. Until further research can be discovered, the connections of tinnitus are going to be unknown and unverified.

What Types of Treatments Can Help Tinnitus?

If suffering from tinnitus, it is essential to steer clear of any “cure-all” marketing tactics that might include cannabinoids. Taking or depositing cannabinoid products in your ear could not only cause more damage to your ear, but it could also offer false hopes and be costly.

Some safer solutions for tinnitus include limiting loud noise to prevent damaging the inner ear cells and investing in a white noise machine to keep a consistent background noise. Having background noise can help reduce the number of miscommunications between the brain and the ear from having too much silence.

For persistent tinnitus, the best thing to do is seek professional help. Tinnitus can signify a much more severe underlying condition that could lead to the gradual loss of hearing. Aside from the risks, tinnitus can be distracting and affect the ability to concentrate and sleep.